History of Wallpaper Around the World 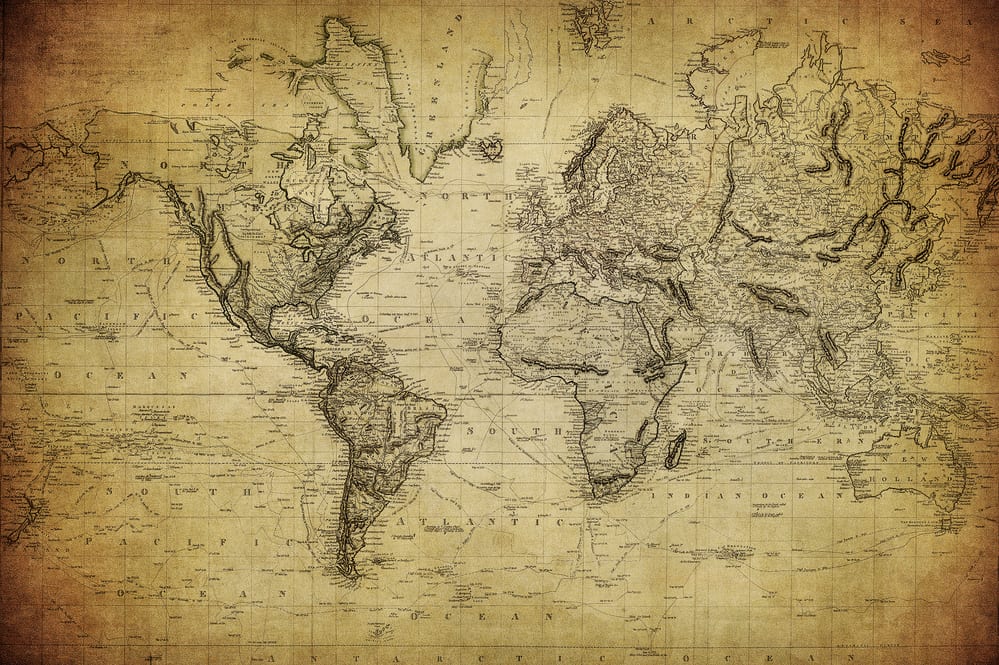 Did you know that wallpaper is thousands of years old and can be traced in some form to historical civilizations?

To really understand the history of wallpaper, first, you have to know about the invention of paper itself. While the history here isn’t perfect, most historians paint the origin of paper around the 100 BC era, where it was said to have been invented by a Chinese court official using a mixture of bamboo fibers, linens, and hemp.

Paper was used for a few purposes by these early Eastern civilizations. There are records of Chinese cultures hanging decorated rice paper with designs dating back even further than this, in fact, which some might consider being the earliest showcasing of what we could refer to as wallpaper.

The first European application of wallpaper came in the form of textiles, gilded leather, and various wood or silk tapestries. Paper was considered a cheaper alternative here and began being used around the 13th century. By the mid-1400s, painted wallpaper was becoming popular within royal circles.

During this period, most of the wallpaper designs being used would imitate popular fabric designs. They used block patterns and by-hand color application, which took a long time. For this reason, early European wallpaper was mostly reserved for affluent families or royalty.

By the mid-1600s, however, wallpaper became more affordable and began growing in popularity among the masses. In fact, by the early 1700s, it had become so popular that in 1712, a wallpaper tax was introduced during the reign of Queen Anne. This was to reflect the fact that Britain had become the world leader in wallpaper manufacturing, and the tax would remain in effect for over 100 years before eventually being rescinded in 1856.